Businesses to bring travel agency expertise back to Frinton

Athens has been voted the best place for a budget city break on the continent, with prices down 15% from last year.

The total bill for a break, with the likes of meals, hotel accommodation, attraction tickets and local transport fares included, was £207, compared to £218 for Lisbon, Portugal, which came in second place.

Low prices in Athens include £38.96 for a dinner for two with wine, £89 for two nights’ accommodation in a three-star hotel and £7.79 for a 48-hour public transport pass.

The next three cheapest places were taken by Krakow in Poland at £219, Riga in Latvia at £220 and Budapest in Hungary at £221.

At the other end of the spectrum, six cities paid at least twice the cost of a trip to Athens, with Amsterdam in the Netherlands costing £593.

Nick Boden, head of Post Office Travel Money, said two in five of those planning overseas trips this year will go for a city break, making it the most popular type of holiday to take, he therefore advised travelers to “do their homework and check prices before booking”.

“Established favorites like Paris, Amsterdam and Venice may be the top picks among vacationers we surveyed, but they are also expensive places to visit, and people who are willing to trade in a city with a cost of living lower can cause their pounds to stretch much further,” he added.

“Athens and Lisbon are half price and offer sunny fall weather as well as low prices.” 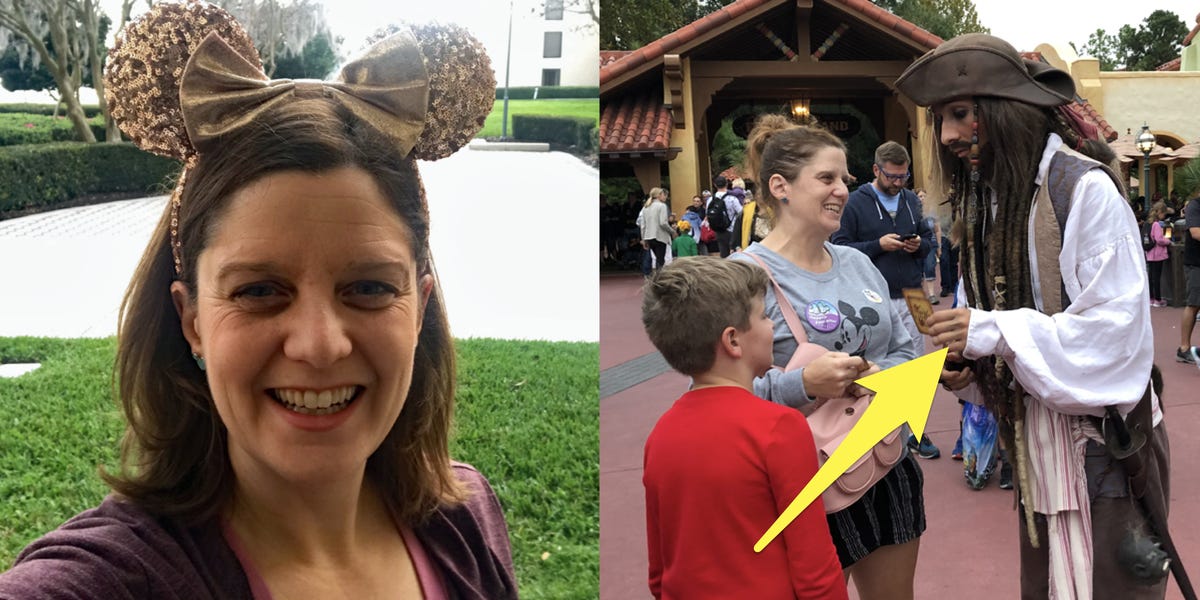 Things You Do Wrong at Disney World, According to Travel Planner Hop aboard a boat to get to these Bangkok attractions, Travel News 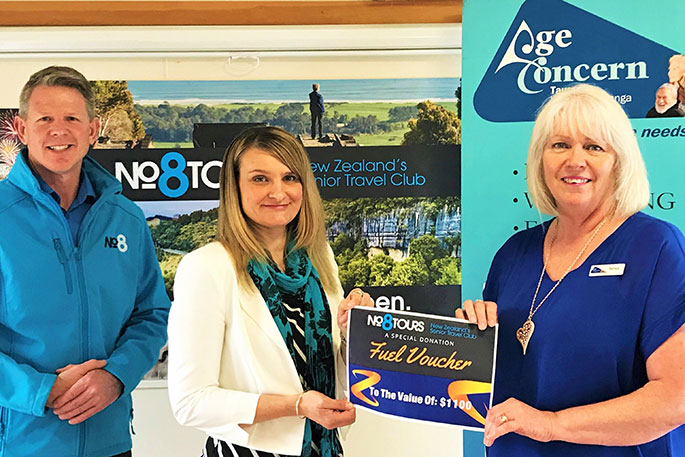