“Behaving unsafely on an airplane will cost you dearly, that’s a promise,” Acting FAA Administrator Billy Nolen said in a statement.

The FAA implemented the policy on January 13, 2021, after what it called a significant increase in unruly passenger incidents. Under the policy, the FAA issues fines to passengers for unruly behavior instead of warning letters or referrals for guidance, according to the agency.

Most of the passengers reported to the FAA since implementation were for violations of the recently rescinded federal mask mandate, a ruling being appealed by the US Department of Justice. However, in February, the FAA referred 80 unruly passenger cases to the Federal Bureau of Investigation. The agency also works with the Transportation Security Administration to revoke TSA PreCheck from passengers who are fined by the FAA. Earlier this month, the FAA proposed the largest-ever fines against two passengers for alleged unruly behavior of $81,950 and $77,272.

However, the three largest U.S. airlines said this week they would allow some passengers who have been placed on internal no-fly lists for non-compliance with the mask mandate to return on board. This includes Delta Air Lines, whose CEO Ed Bastian had led a charge for a federal no-fly list for unruly passengers.

“With masks now optional, Delta will reinstate flight privileges for customers on the no-fly list in the event of mask non-compliance only after each case is reviewed and each customer demonstrates an understanding of their expected behavior when flying with us,” Delta said in a statement. . “Any further disregard for the policies that protect us all will result in placement on Delta’s permanent no-fly list. Customers who have exhibited egregious behavior are already on the permanent no-fly list remain prohibited from flying with Delta.”

American Airlines said it appreciated the FAA’s announcement, but would also let some affected passengers resume flights. “We are very grateful to our partners and the federal government who have prioritized the safety of our crews, both our ground crews and our air crews, during this time,” the chief business officer said Thursday. US government officials, Nate Gatten, at the company’s press conference. call for first quarter results.

However, Gatten added that “in most cases, passengers who have been added to our internal denial list due to mask non-compliance will be permitted to resume travel at some point. In cases where an incident may have started with a non-compliance face mask and escalated into something involving something more serious or certainly an assault on one of our members or key customers, these passengers will remain on our permanent internal denial list and will not be never allowed to travel with us again.”

United Airlines offered a similar perspective. “Those who have been banned during this period are for a range of behaviors, and some are relatively straightforward,” United chairman Brett Hart said on United’s first-quarter earnings call on Thursday. “But there are those whose behavior has gone beyond a simple general refusal to wear the mask. We will assess this behavior, and if [it] presented a risk to our team members or other customers, these are people who we are less likely to welcome back to our airline. We’re going to take a very thoughtful approach to evaluating this, and we’ll be reaching out to people who have been banned over time.” 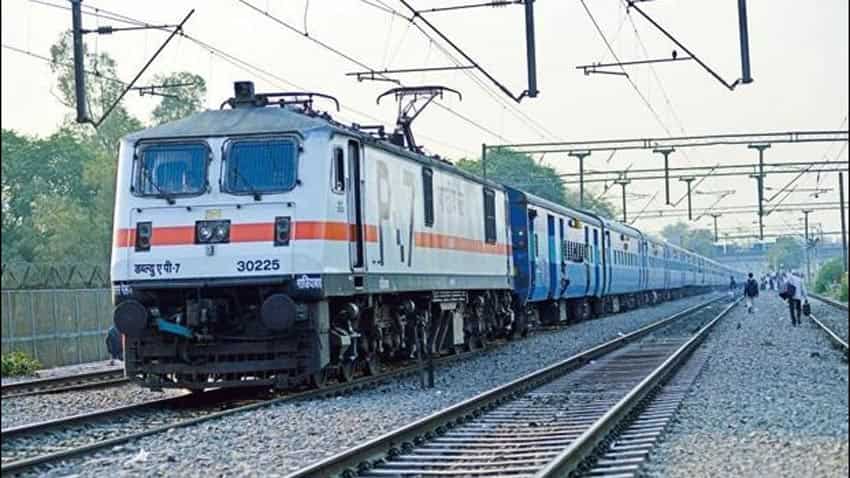 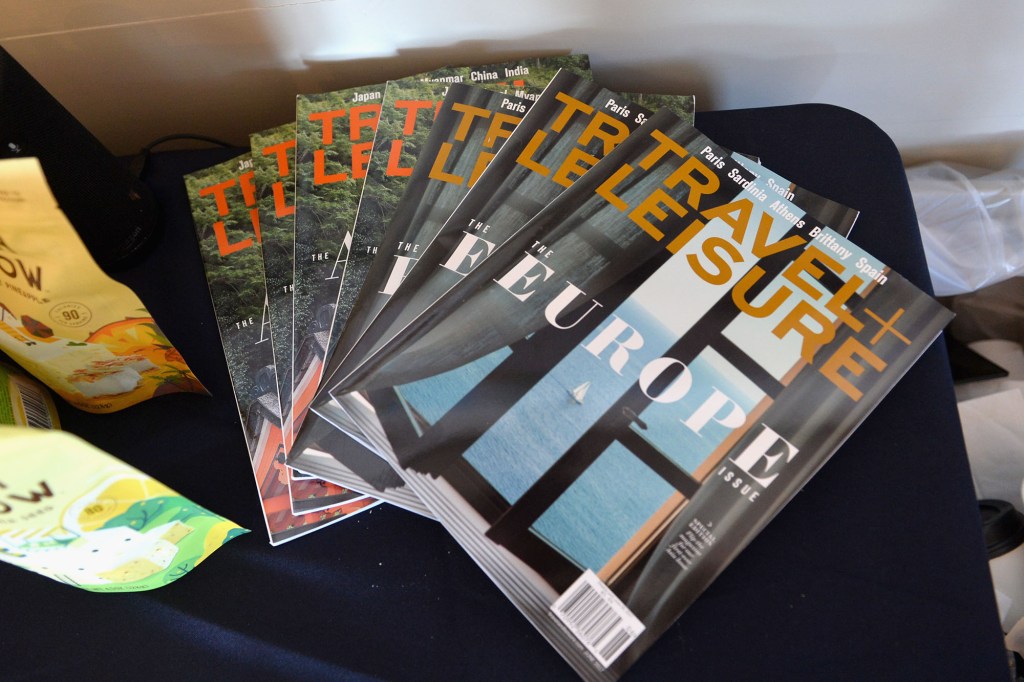 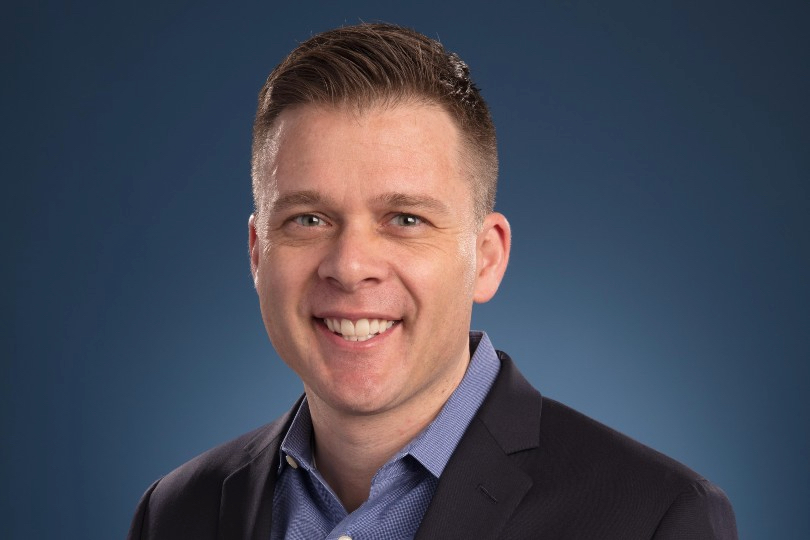 How does COVID-19 continue to impact travel agency business?