The Shillelagh Travel Club is back

The U.S. General Services Administration will submit a final RFP for the next generation of its E-Gov travel service next year, which will consolidate the service into a “one-stop, enterprise-wide travel and expense solution.” ‘business,’ the GSA’s director of strategy execution said. Ryan Edelstein said at BTN’s recent Government Travel Summit.

The GSA awarded the contract for the current second-generation ETS platform to Concur in 2012, a 15-year contract set to expire in 2027. This agreement proved that the service could be managed with one contract, and the GSA is now “ready to prove that we can consolidate and centralize our requirements and deliver a single solution” with ETSNext, Edelstein said.

While ETS over its history has simplified what was once a cumbersome paper-based process for booking and invoicing government travel, travelers at the 59 agencies using the service still often report a “frustrating and time-consuming” experience, according to Edelstein. . While the blame is often placed on the tools themselves, “that’s not entirely fair,” given the complexity of travelers’ needs, he said.

“We have 313 pages of federal travel regulations,” Edelstein said. “We’re asking these tools to take these 313 pages of policy and make it easy to use. On top of that, we have 59 agencies with 59 different versions of how they interpret and want to apply the policy.”

Planning work on ETSNext is already well advanced, having started shortly after the implementation of ETS2. From 2017 to 2020, the focus was on defining needs and gaining buy-in from agencies through the government’s Integrated Federal Enterprise Framework as it moves towards standardization. This meant identifying common needs across agencies as well as agency-specific needs to ensure all are catered for, he said.

Last year and this year, the GSA focused on market research, meeting with both current vendors and new market entrants to get feedback on the model and solicit ideas, Edelstein said. The GSA has already issued a request for information and will issue a second in the coming weeks.

Financial system integration has been an area of ​​particular focus lately, he said.

“We know it will be a challenge,” Edelstein said. “We have a model that goes from each agency connecting their travel solution to their financial system, and with a centralized model, all of a sudden you have many financial systems that need to connect to one solution.”

Around March 2023, the GSA expects to publish a draft RFP, in which the GSA can “go into more detail on the process” and pave the way for a final RFP around September 2023. award the contract in fiscal year 2024, which will allow a few years for the implementation process before the current contract expires in June 2027, he said.

Part of the aim of ETSNext will be to bring the process closer to the commercial travel experience, with features such as a mobile app available to everyone, features such as repurchase tools, which will work particularly well given of government policy. The City Pair program, which gives travelers access to discounted and refundable fares, as well as duty of care features that make it easier to communicate with travelers. Ultimately, however, the goal of ETSNext is to simplify the process for government travellers, Edelstein said.

“We know where the technology is today,” he said. “We can streamline the travel experience, automate processes and guide them through policies so they don’t need to be an expert. The system can help them make smart, compliant travel decisions .”

While it will be a single system, Edelstein said it will need to be interoperable to take advantage of open APIs and integrate multiple components. Additionally, the sourcing process separates services from travel management companies, meaning that individual agencies will still have the option of working with their own preferred TMCs.

“We know that many client agencies have long-standing relationships and really appreciate the experience and personal attention they get from their TMC, so this was a big number crunch,” Edelstein said. “Agencies all feel special and have unique needs, and they do.” 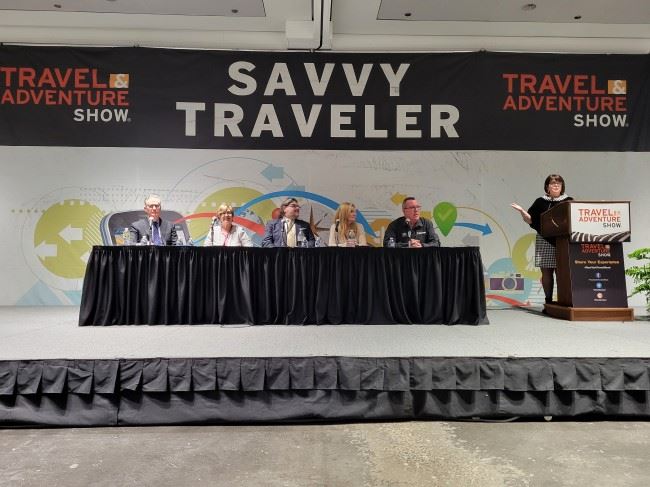 What are the keys to the success of a travel agency? 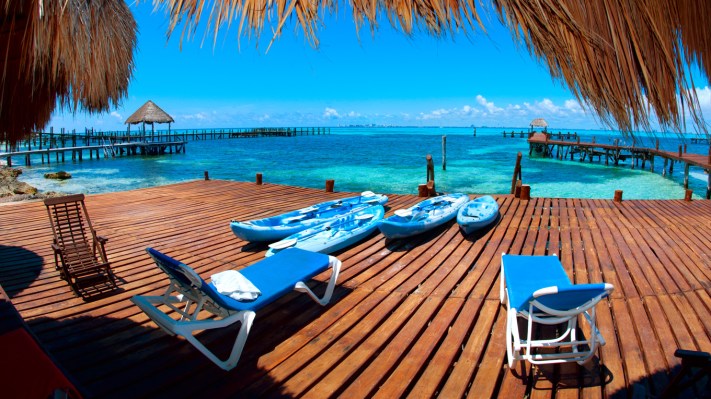