NOTICE: Small, short-term loans may be processed by mail

CWT to restructure its $ 1.5 billion debt

Discover the sights of beautiful Slovenia on an eight-day tour

Woodbridge: travel agency named best in the east of England

Maruti Suzuki India Chairman RC Bhargava said on Wednesday that the company’s first electric vehicle (EV), which it plans to introduce to the market in 2025, will be positioned in the upper segment of the market.

The nation’s largest manufacturer of internal combustion engine passenger (PV) vehicles is witnessing a significant contribution to its volumes from relatively affordable models. For example, the company sold 7,88,000 hatchbacks in FY22 and held a 68.4% share in the segment.

Maruti’s electric vehicles will be produced at the Suzuki Motor Gujarat plant. “In the beginning, they will be in the upper segment of the market. They’re not going to come into the bottom of the market initially. We hope to get good customer acceptance for these electric vehicles as they have been carefully designed and manufactured,” Bhargava told shareholders at the company’s Annual General Meeting (AGM).

He also said that the level of indigenization of electric vehicles will be high due to the upcoming battery factory. On August 28, Prime Minister Narendra Modi laid the foundation stone for the Suzuki Motor Gujarat EV battery manufacturing plant in Hansalpur, Gujarat.

Talking about the Sport Utility Vehicle (SUV) segment, Bhargava said it is the fastest growing segment in the market today and Maruti has now started introducing exciting new products in it.

The company launched the new version of Brezza, which is a compact SUV under four meters, in June. Pricing for the new Grand Vitara midsize SUV, which was unveiled in July, is expected to be revealed in September. EF 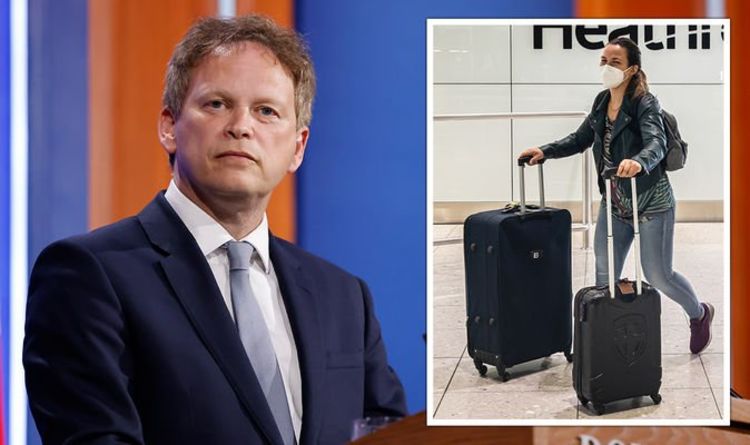 What time is the travel announcement today? | Travel News | To travel 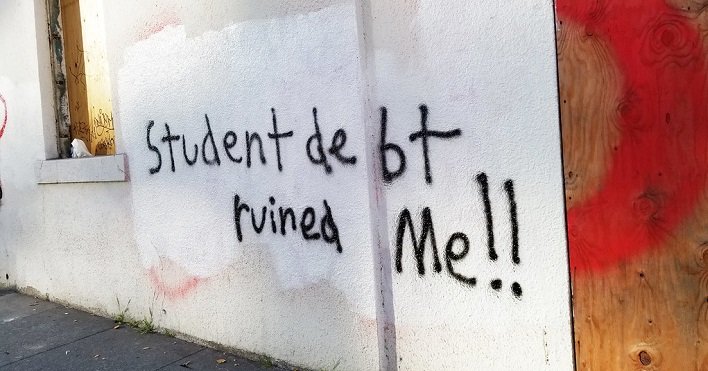 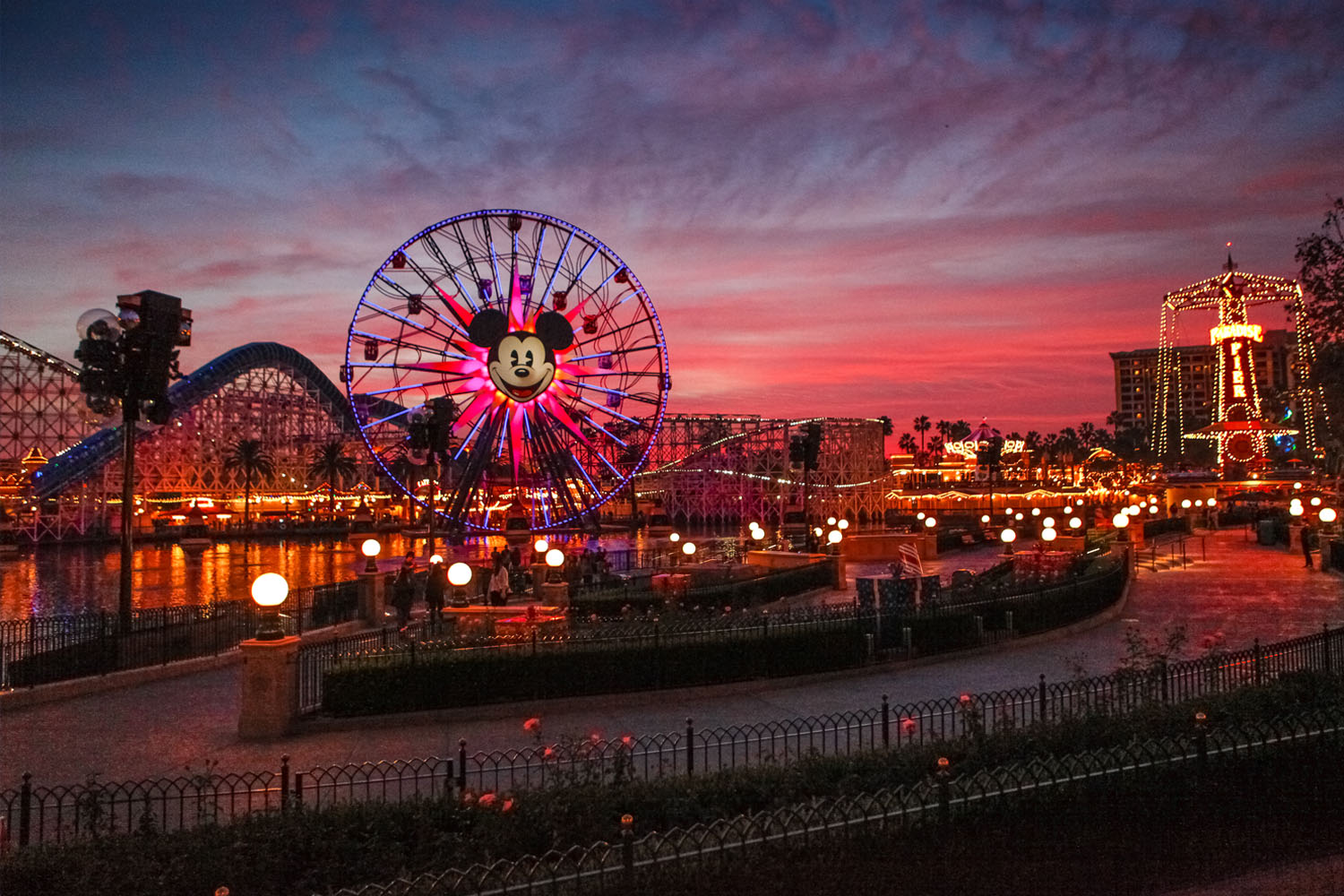 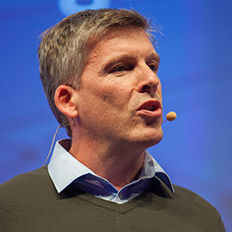