The cost of the trip, are the club programs worth it? | Anterior lake sports

Wizz Air plans to launch a new airline based in Malta

Low-cost airline Norwegian has been boosted by the “take-over” of business travelers in recent months.

The carrier, which now focuses on short-haul European flights after abandoning its transatlantic operations following a restructuring, said business traffic on its main domestic routes in Norway had returned to 2019 levels.

Geir Karlsen, CEO of Norwegian, added: “Many corporate customers are choosing to travel with Norwegian, and the number of business travelers is now comparable to pre-pandemic levels for our most popular domestic trade routes.

“Demand is expected to decline as we enter the winter trading period, but Norwegian is well prepared for this with flexible fleet arrangements, careful route planning and good collaboration with our colleagues and unions.”

Norwegian said it made an operating profit of 100 million euros in the third quarter of 2022, despite the impact of high fuel prices and the strength of the US dollar.

Passenger numbers reached 6.1 million between July and September, up from 2.5 million a year ago and also an increase from the 5 million carried in the second quarter of 2022.

Over the winter, Norwegian will reduce capacity by around 25% and then intends to operate 85 aircraft in the summer of 2023. This compares to the carrier’s current fleet of 69 aircraft.

Earlier this year, Norwegian and fellow Nordic Wideroe announced that they planned to work more closely together in several areas, including ticket sales. This agreement was finalized in September.

“While demand for air travel may be affected by the current macro-economic and geopolitical uncertainty, booking trends remain encouraging,” Karlsen added.

Next Embrace the unknown with a surprise travel agency 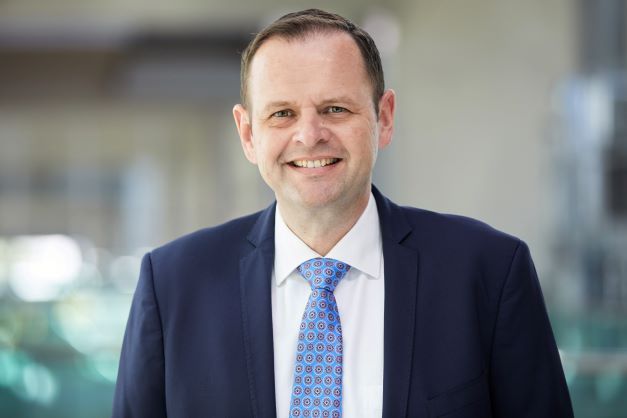 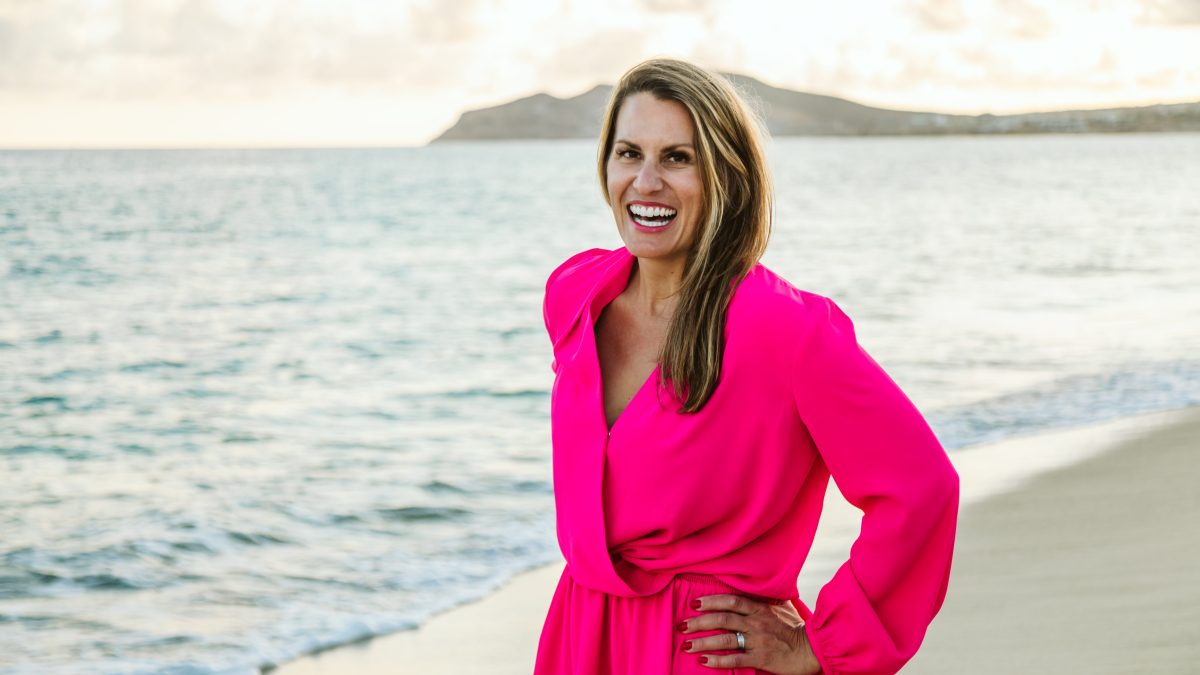 Travel rebound comes with busy work for this travel agency 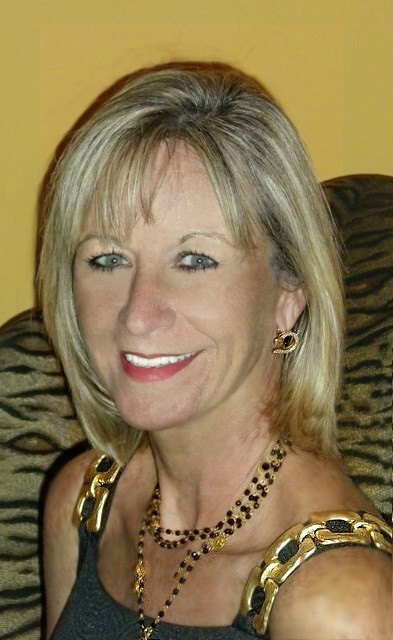 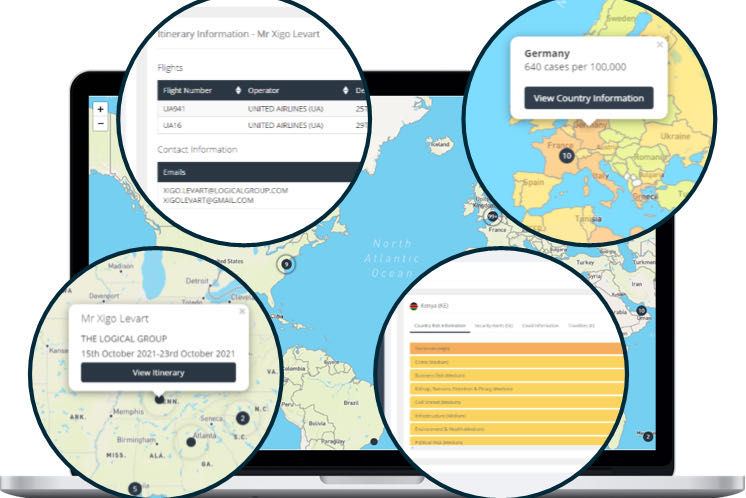 The puzzle of personalization in a pandemic-altered environment 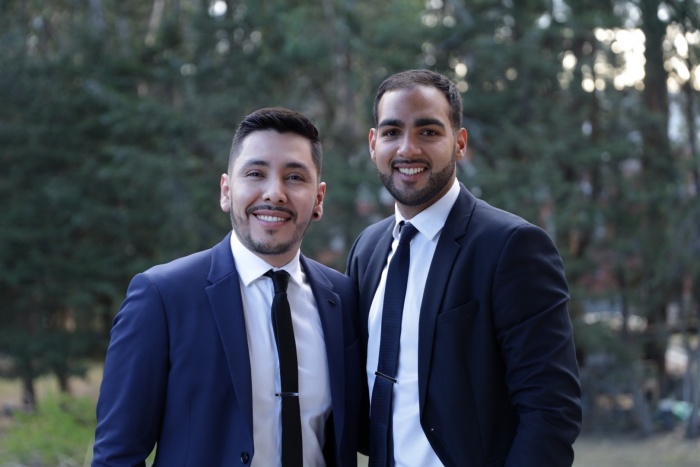 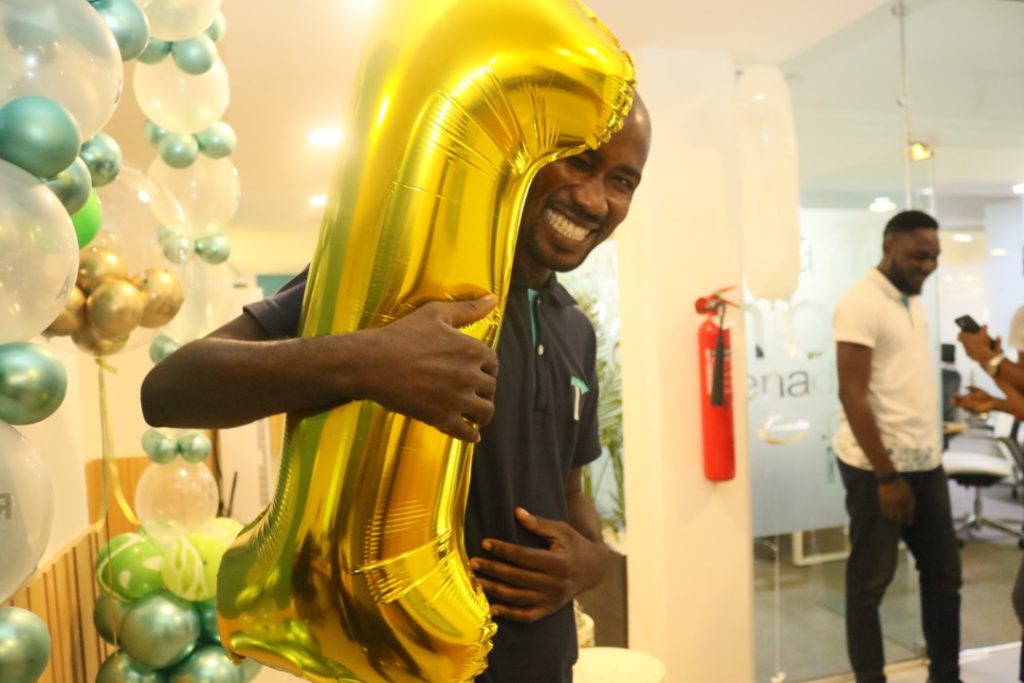