Travel Club: Jersey – the small island with a big personality

The UK Government today announced a 22-point plan to minimize disruption at airports over the busy summer period and address continuing problems in the aviation sector.

Following a stream of negative press in recent weeks over flight cancellations and staffing issues, the action plan outlines how the government will support the sector during the peak season – including measures to ensure the delivery of a timetable realistic summer and assistance in recruiting and training staff.

The plan includes the announcement last week of a unique ‘amnesty’ on airport slot rules, where airlines have the option to temporarily return valuable take-off and landing slots at UK airports if they are not able to exploit them.

To manage schedules, a new weekly strategic risk group chaired by ministers and attended by the CEOs of airlines, airports and ground handlers has been created. Alongside coordinated planning with neighboring countries and the European Organization for the Safety of Air Navigation (Eurocontrol), the UK government is also undertaking a review of the ground handling market.

Other actions in the plan include steps taken to reduce the time it takes to onboard new employees, including changing the law to allow more flexibility on background checks, and launching a Generation Aviation to promote awareness of careers in aviation. This will be supported by a £700,000 skills funding competition in the autumn, in conjunction with the UK Civil Aviation Authority, to support awareness in the sector.

Following the release of the plan, UK Transport Secretary Grant Shapps said it was now up to airports and airlines “to commit to delivering the flights they promised or cancel them with sufficient free time” to avoid a repetition of the chaos. of the last few months.

Aviation Minister Robert Courts added that the plan is not just to minimize disruption over the summer, but “to help the sector recruit the staff it needs over the long term”.

“We will work alongside government and industry at large to help deliver a better passenger experience,” Moriarty said.

“There needs to be a longer-term strategy to overcome the current disruptions facing both business and leisure travelers. It is imperative that people traveling for work can have confidence in their arrangements. , in order to enhance our international trade status,” he said. .

In the coming weeks, the UK government also plans to launch a new air passenger charter. Developed in partnership with industry and consumer groups, the charter should provide consumers with a “one-stop guide” informing them of their rights and what they can reasonably expect from airports and airlines when travelling.

Next Credit scores and the biases behind them

Connecting the World – One Meeting at a Time 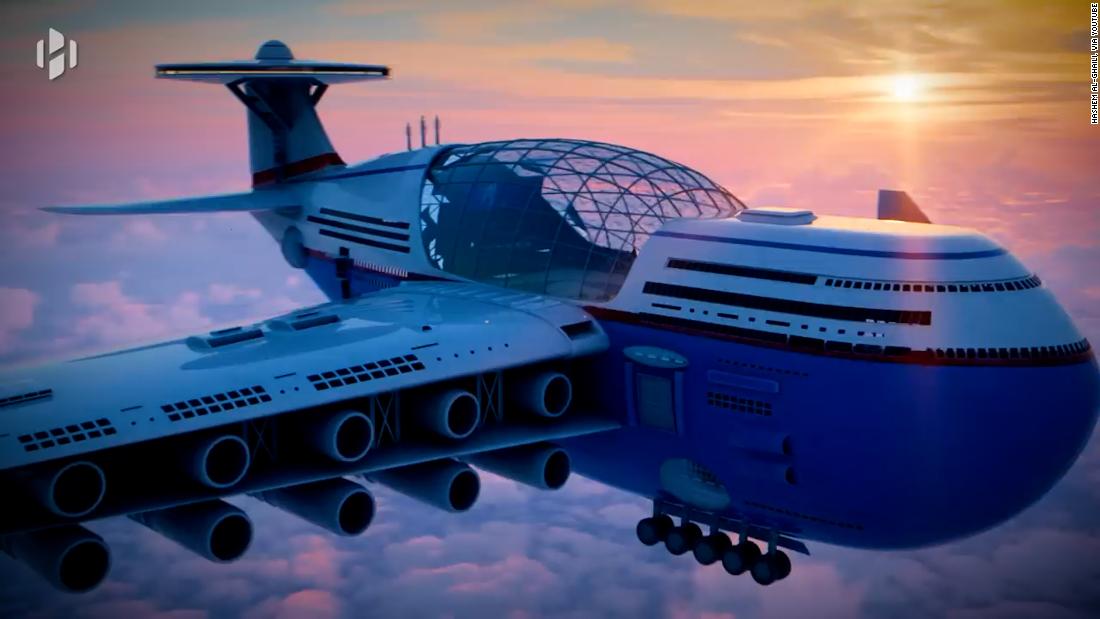 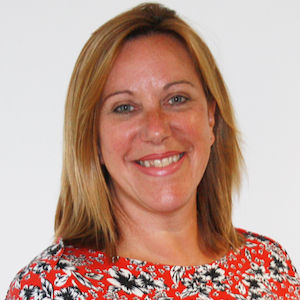 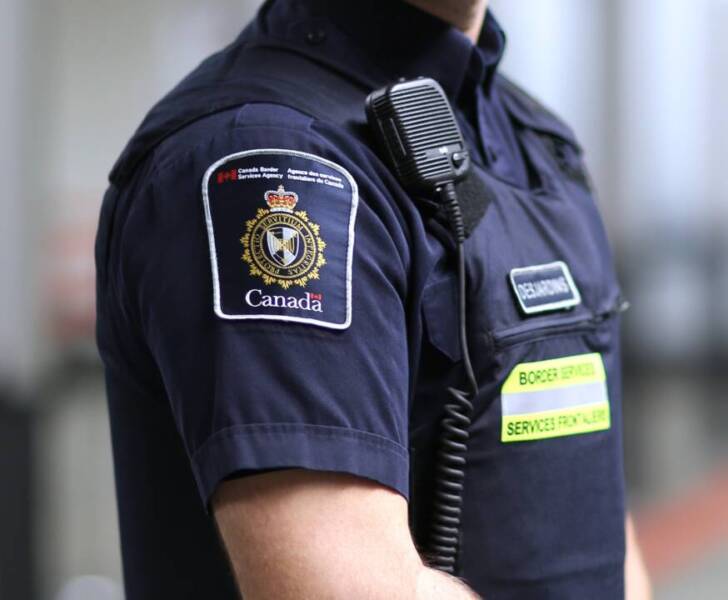 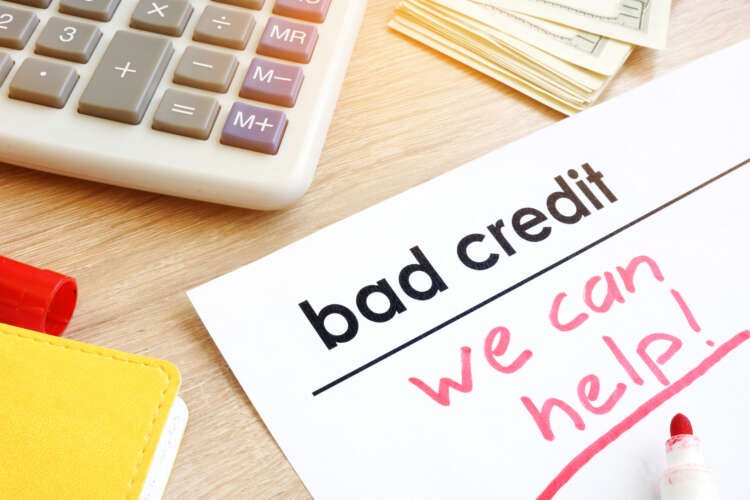 Do you have bad credit Here are some options to explore

It’s time to master the handling of unused banknotes Google becomes a sustainable travel assistant – News is My Business 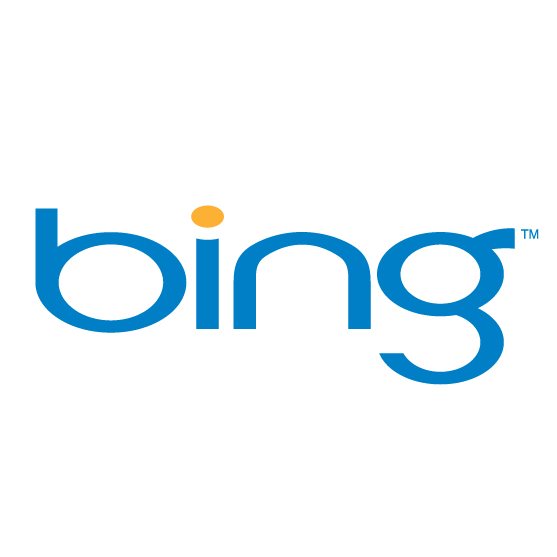 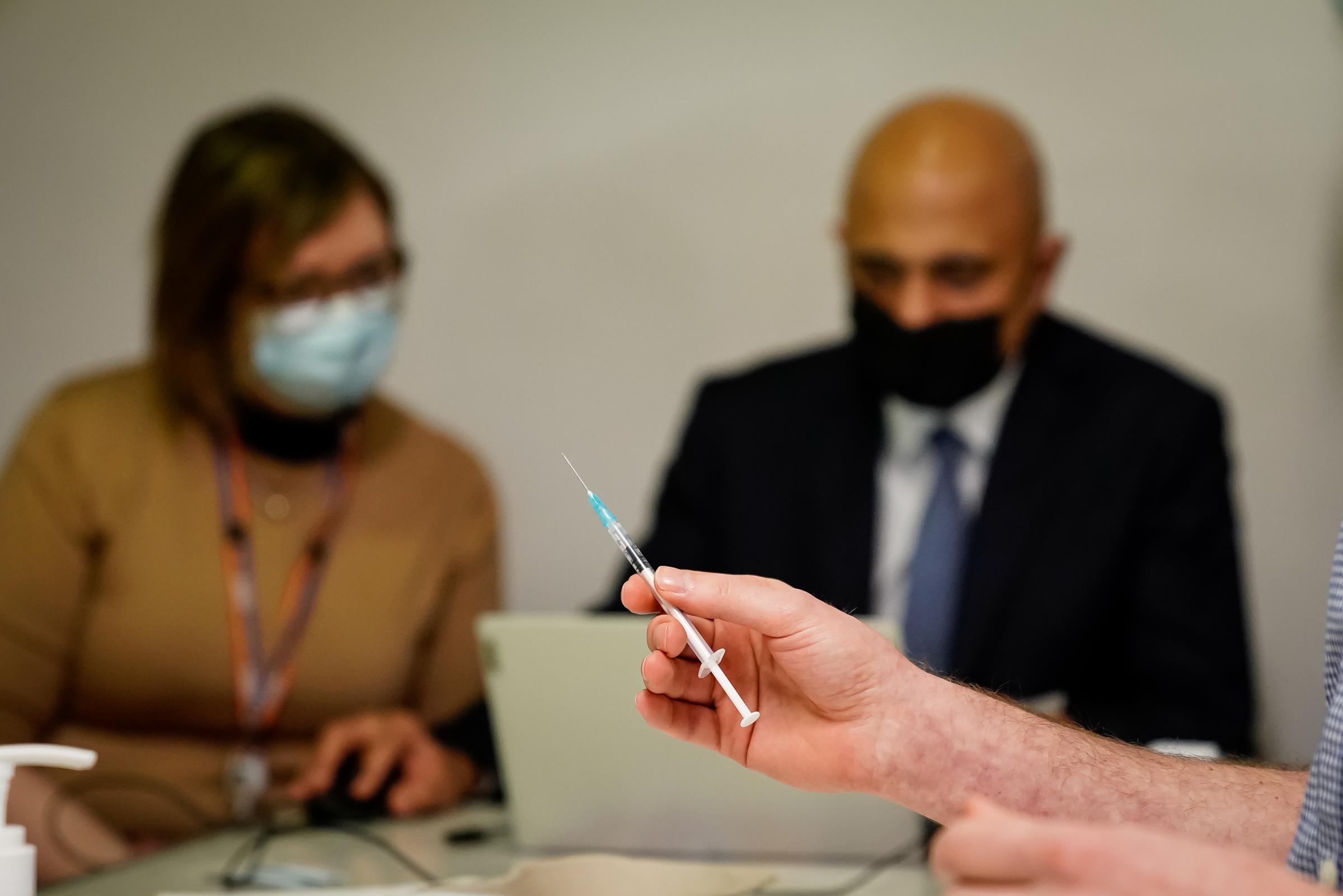 Case of Barnet Omicron linked to a trip to South Africa