Find Release From Poverty: How To Get A No Credit, No Credit Loan

David Prior launches Prior, a members-only travel club – WWD

This travel agency is planning a surprise vacation

Railway workers’ union TSSA plans to stage a nationwide 24-hour strike on September 26-27 in an ongoing dispute over pay, jobs and conditions.

If next month’s TSSA strike continues, it will be yet another day of disruption for rail passengers in the UK – fellow rail unions RMT and Aslef have also staged their own shutdowns over the summer months in similar disputes over wages and jobs.

The TSSA said it was “remaining in talks” with Network Rail over the possibility of reaching an agreement and General Secretary Manuel Cortes has also written to Transport Secretary Grant Shapps in a bid to help resolve the dispute.

“Frankly, he either sits down at the negotiating table with our union or he steps aside to allow the bosses of the railways to negotiate freely with us, as they have done in the past.

“I welcome the fact that negotiations are ongoing with Network Rail and the gap towards a resolution is narrowing. Time will tell if an agreement can be reached to avert our next strike.”

Next Maruti's first electric vehicle to target the upper segment 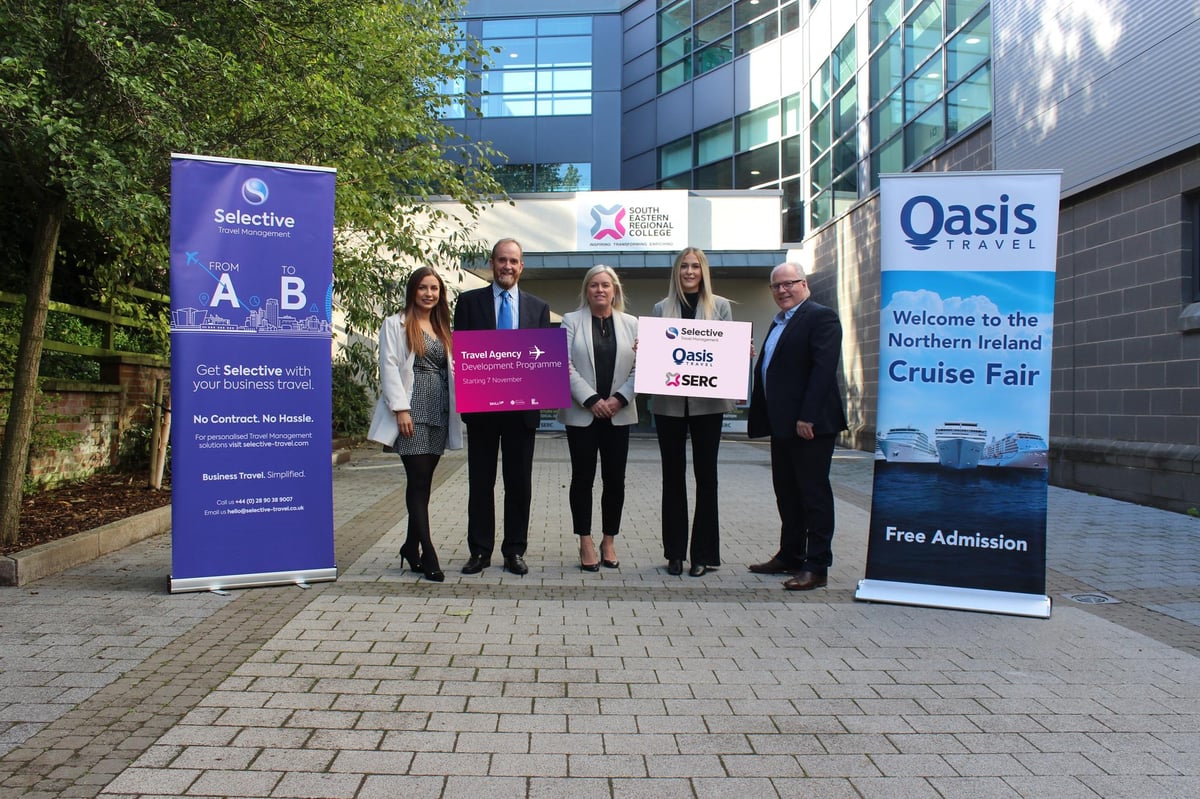 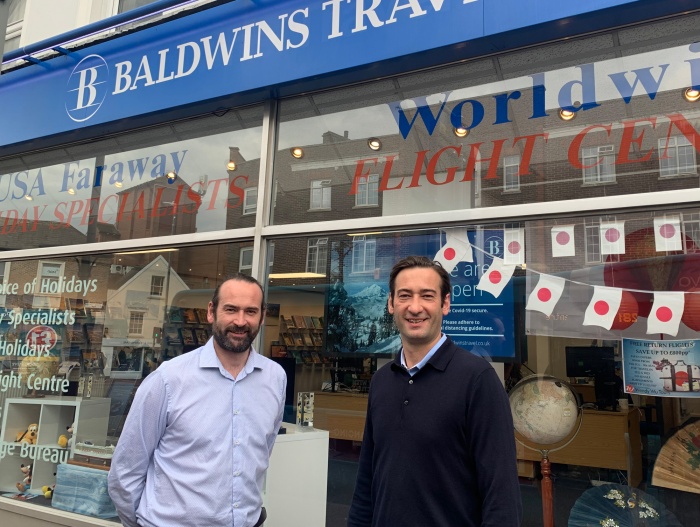 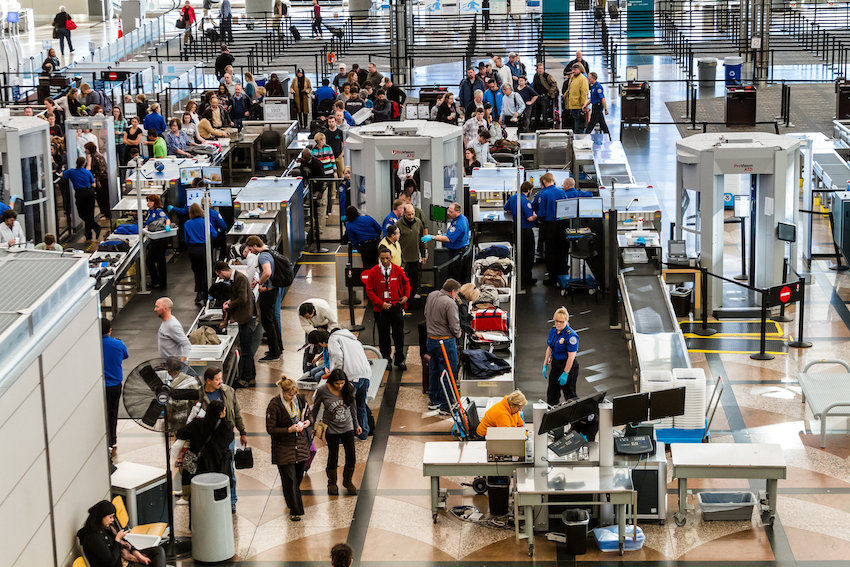 The aviation industry continues its journey towards a frictionless experience 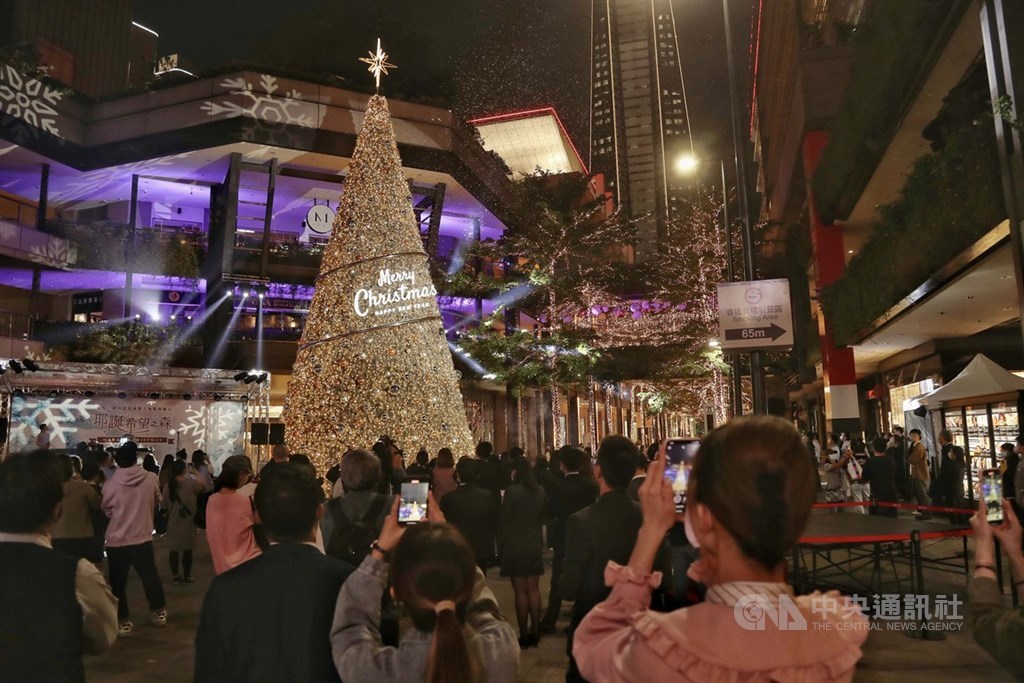