How to make your travel agency future-proof

Why would anyone want to get out of debt?

Investigation: Most of the pre-pandemic management projects. Levels by 2023

United Airlines in 2023 will add transatlantic service to three cities and increase service to six others, the company announced Wednesday.

The carrier will add service May 27 between Newark Liberty International Airport and Stockholm and May 31 between Malaga, Spain and Newark. On March 25, United will add a previously announced service between Newark and Dubai.

Patrick Quayle, senior vice president of global network planning and alliances, said on a conference call on Tuesday that all transatlantic services launched by the carrier for the summer 2022 season would return, with the exception of service between Newark and Bergen, Norway.

Quayle said United’s transatlantic capacity for the summer of 2023 would be 10% to 11% higher than 2022 capacity, measured in available seat miles, and around 30% higher than 2019.

He acknowledged that capacity caps at some airports in Europe, including Amsterdam’s Schiphol Airport, have affected some services.

Meanwhile, Quayle said “we plan to phase in the capacity over the winter months” in Japan, which has begun to ease restrictions on international travel. 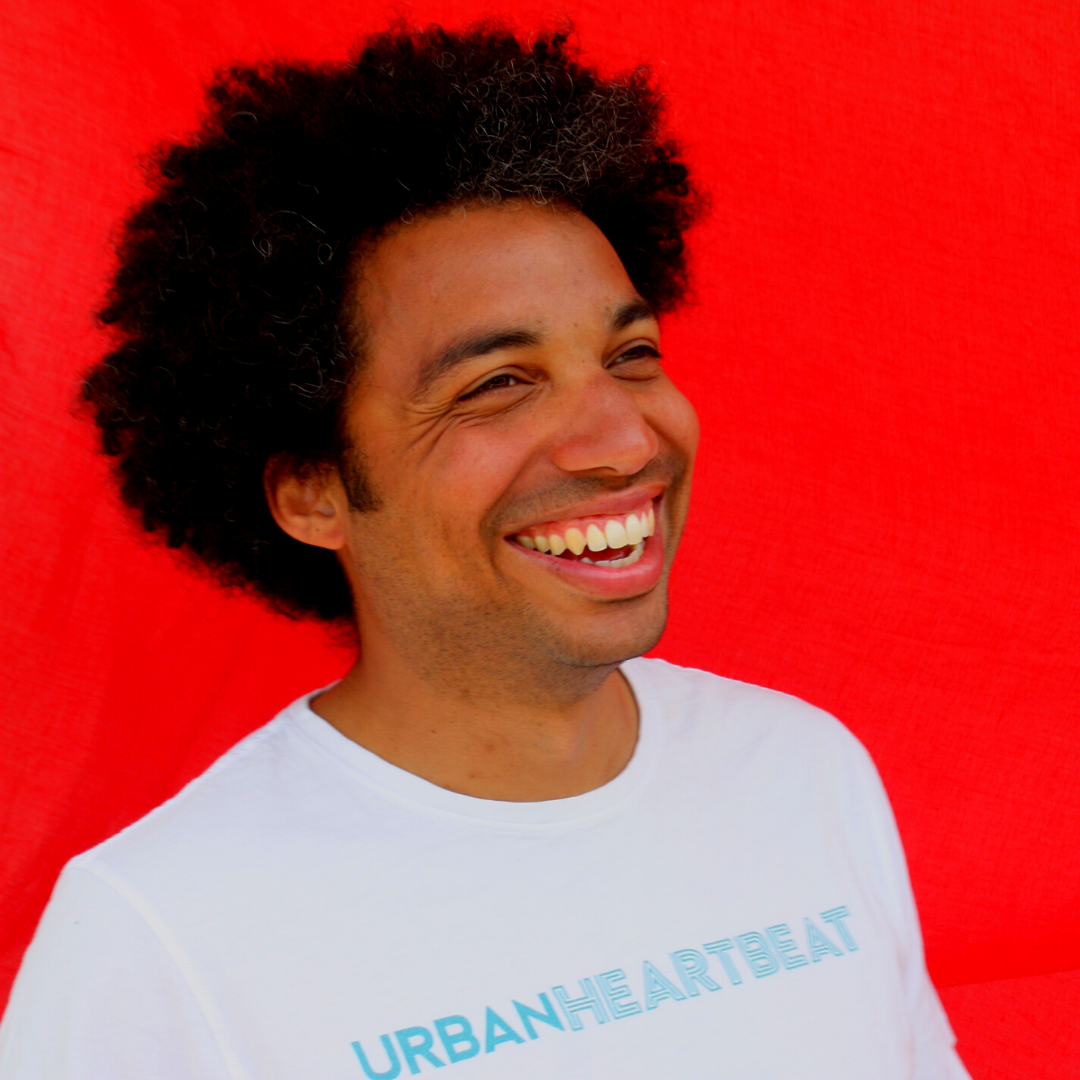 Urban Heartbeat: The black-owned travel company you should book in Australia Accor announces a partnership with SHe Travel Club, the 1st hotel label dedicated to women’s travel

World Showcase Travel Agency is CCT “Member of the Month” 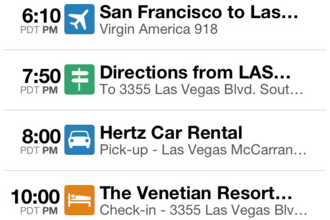